Customer support and after the hours support

Nobull was experiencing an increase in volume that their internal team was struggling to manage. With a growing customer base in the US and expansion into Europe, they found themselves with a growing backlog of tickets.

Nobull initially decided to hire three dedicated customer support team members for their regular hours and two team members for after the hours. Needless to say, their five dedicated team members completely cleaned up the backlog and helped Nobull reduce their first response time from 6 hours to just 4 minutes. 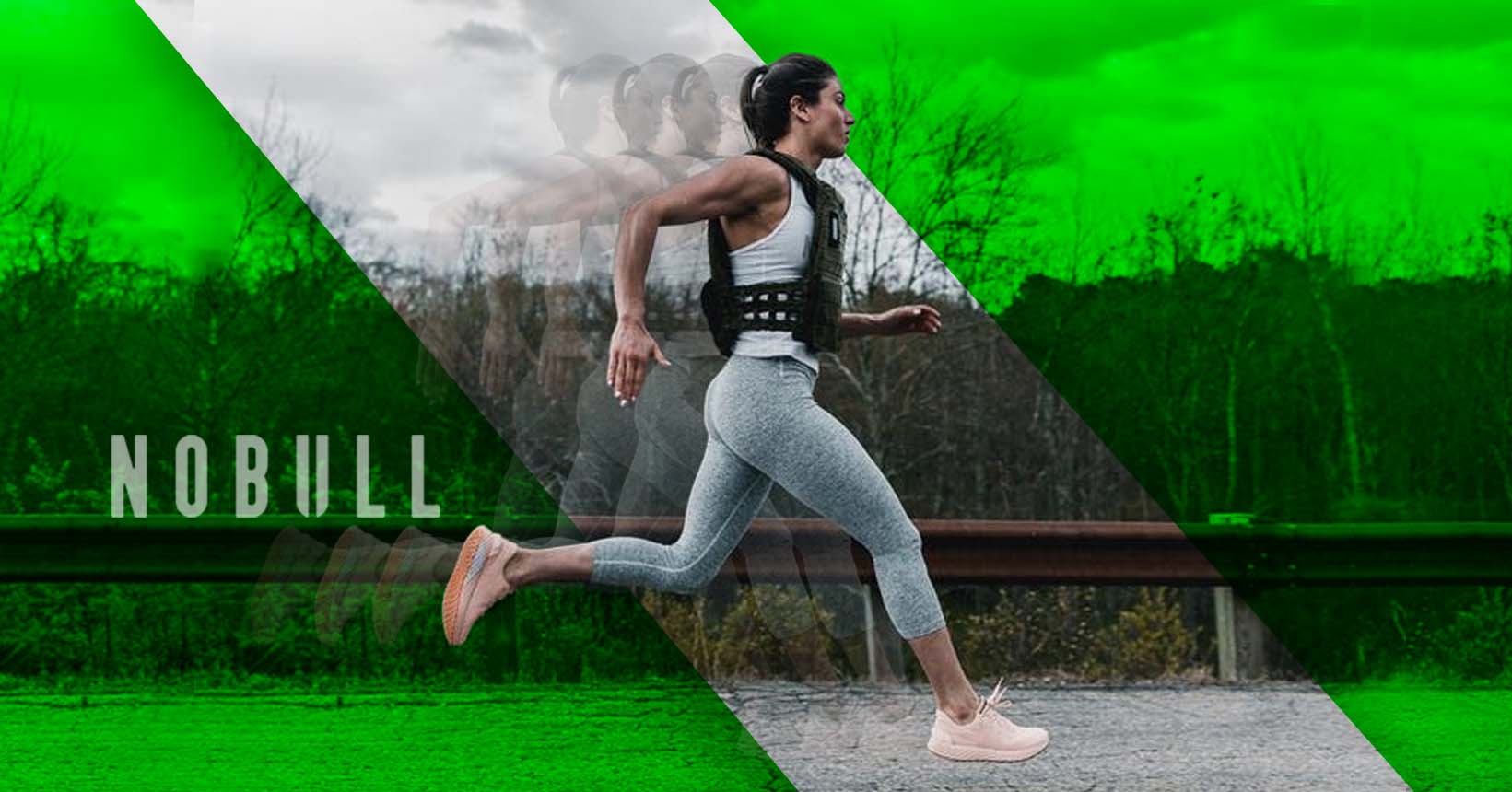 As Nobull continued to grow, they quickly realized that their superior products weren’t just enough to keep customers happy. They saw an opportunity to improve. The constant backlog and long respond times didn’t sit well with customers that are ready to pay a premium price for their merchandise. Additionally, they were planning to establish a national partnership with major events within the fitness industry to expend their audience, which would bring more new customers and orders.

Nobull knew what they needed to do, but they also knew that growing their business a big chunk of their time. They realized the value that FHG would bring to the table. FHG presented a solution that would resolve Nobull’s problems both in short term as well as in long term. Adding three dedicated customers support team members to their exiting team was a no brainer, but also providing after the hours support to their clients took their customer experience and satisfaction to a different level.

One month into the partnership with FHG, Nobull had zero tickets backlogged while responding to their customers in approximately 4 minutes or less. The results were incredible helping them retain satisfied customer, but also freeing up their leadership and personnel to focus on growing their sales and partnering with one of the major companies in fitness industry: CrossFit. Nobull is now the official partner of the Crossfit Games that will take place this July. Nobull is expecting huge sales peak in months of July and August and already decided to utilize FHG’s scalability and add two dedicated agents for regular hours and one for after the hours.

Have questions about our services, pricing or company? Send us a message.